Our latest film production is a Western Australian feature film, “The Xrossing” starring Kelton Pell. The film confronts issues of race, hate, ignorance and misguidance, as it tells the story of a reclusive Indigenous man who befriends a youth who is caught between the lines of blame, hate and judgement. It is a reminder film of the dangers of misjudgement and the power of human connection. Playtime Motion Pictures were responsible for pre-production, production and post-production on this feature film, collaborating with the following companies to complete the final product.
Alucinor Productions – https://alucinorproductions.com
Film Sonic – https://filmsonic.com.au
Sandbox – https://thesandbox.com.au

To be the most inspired I could possibly be to make my first feature film, I dreamt up a story that included real characters I could relate to – characters both flawed with redeeming qualities – all at the crossroads in their lives, searching for a better reality. I wanted a story that was close to home, both in subject matter and geographically, with themes and issues that felt both personal and universal – themes such as “broken dreams”, “betrayal” and “friendship”, “misguidance”, “ignorance”, “misjudgement” and “peer influence” with the value of human connection as a central theme.

Most of us can relate to a moment in our lives where we felt we could be something larger than ourselves, but were held back because of fear and social forces. We can all relate to a moment where we judged someone for their appearance or reputation, and quickly realised that they are the same as us..  Some of us may have experienced a time where we didn’t think for ourselves as perhaps we should have – and instead, followed suit, which led into a spiral of hate and unnecessary hurt.

These questions and ideas were circulating around the time of developing the story for “The Xrossing.”

After living in the amazing Perth Eastern Hills in Western Australia for many years, hearing tragic stories around the neighbourhood but also appreciating its magnetic beauty, I knew it would be the perfect place to create the story and set the film. I was bent on creating a powerful and affecting morality “reminder” film – a reminder about the dangers of misjudgment and stereotype, the effect of young young people without proper role models, and how misguidance can so easily lead to tragic circumstances. I had been a teacher for many years, often seeing young individuals lacking direction and taking to the streets aimlessly. I have watched many leave school early and get themselves in all kinds of horrific situations. Some of them harbour resentment, hate and prejudice, becoming severely influenced by their surroundings. I kind of tried to wrap all of these elements up into a film that could be most educational, confronting and engaging.

“The Xrossing” will be a special film for me always, because of the connections I have to the characters, the environment, the personal themes and the distinctive music elements that I feel are embedded both in the story and in the aesthetics. 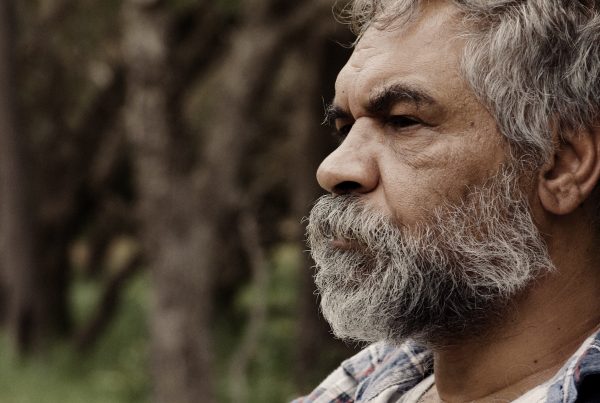 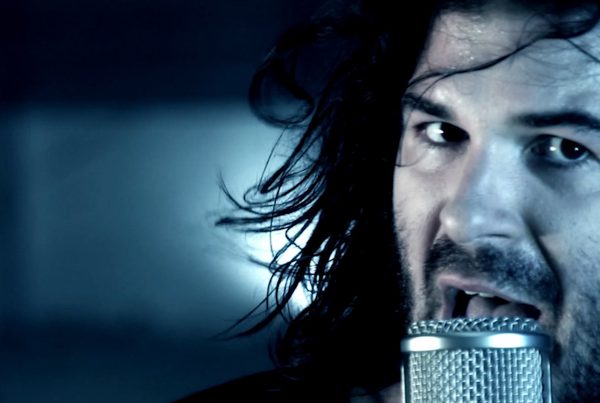 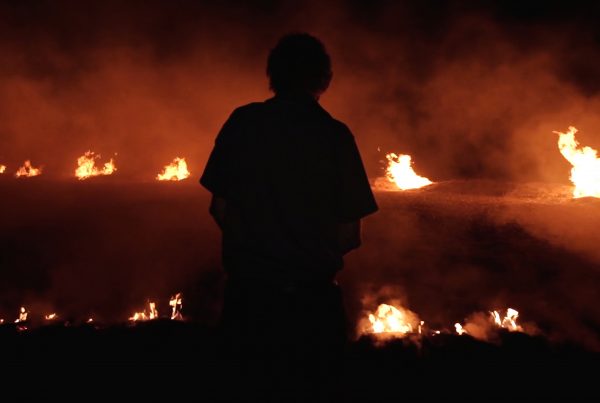 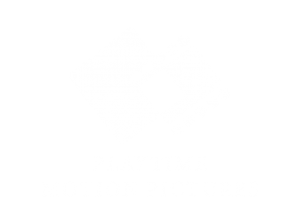 Playtime Motion Pictures is a Western Australian based production company committed to creating dynamic screen content that connects and engages with local and international audiences.